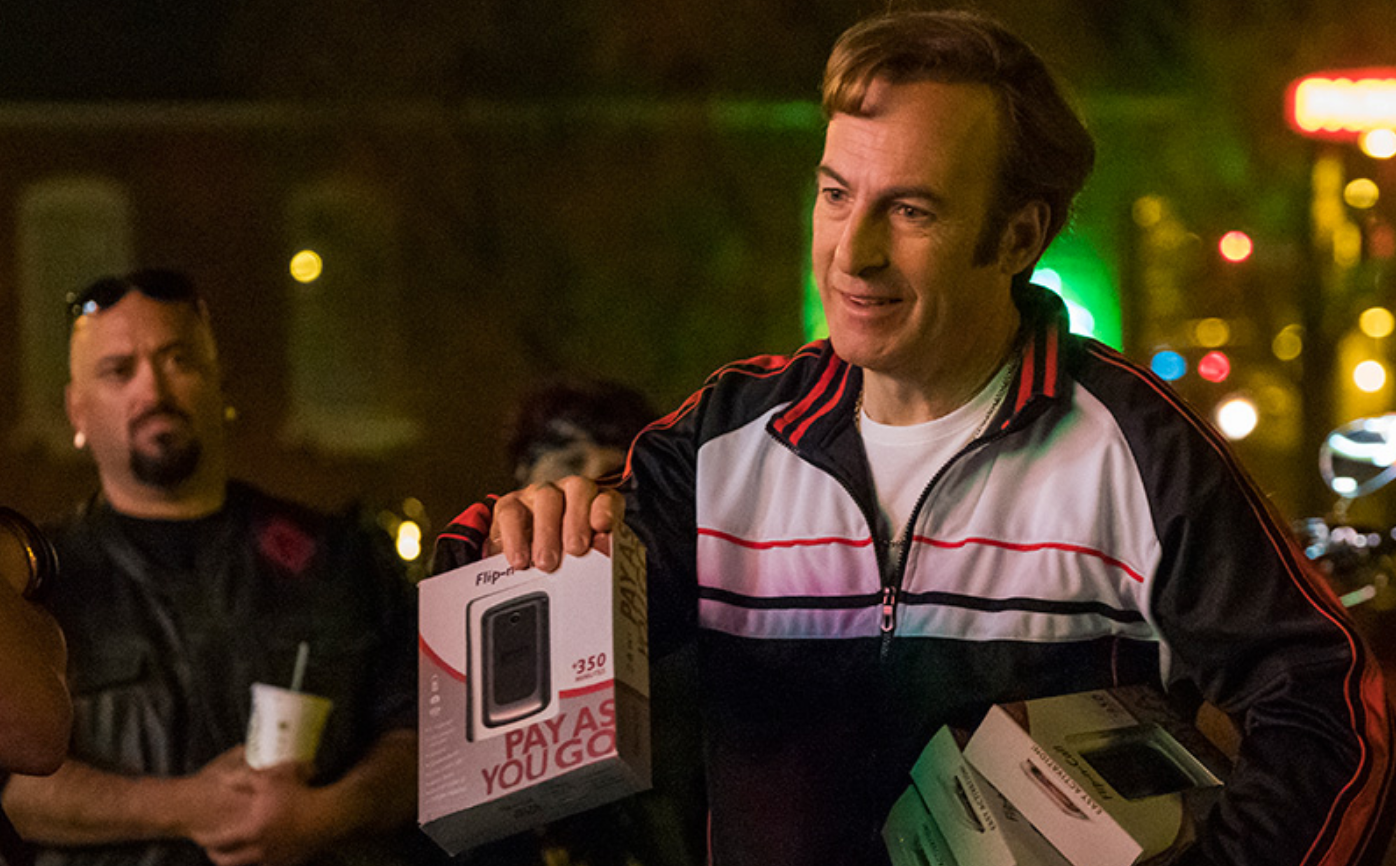 
Posted by: Doxa. Posted by: Naturalust. Those four guys all had massive talent and together there was a special thing happening that blew millions of minds, mine included.

How could a Stones fan not like that first record of theirs? Good Times Bad Times and the rest of those songs let everyone know that the ante for the Rock Kingdom just went up, way up. Every song was good, unlike the Stones who always had a few duds on the record, imho. I'm guessing it's the fans of the early Rolling Stones who have a hard time swallowing the Zepplin pill.

They took rock to a new place, one that was driven by fantastic guitar arrangements and very compelling hooks. I'm going out on a limb here to say this is an issue which separates the men from the boys.. Separates the old timers from the kids and the wheat fromm the chaff. Go check out the Youtube hits for both bands. Zep videos have millions of watches and Stones clips usually have thousands. In the end, I love 'em both! Good question. You cannot count still life - present though. Posted by: treaclefingers.

Posted by: bigfrankie. Thank you. I'm not jealous at all. That makes no sense. That sounds like I'm comparing his singing to mine! I recognize they were a very popular band and sucessful too. That is different then perosnally liking Plant's voice. He always made my temples hurt. They can be good or even great, but I still never liked them adn I don't to this day.

Here is why: 1 Plant's singing makes my temples hurt 2 They have no rhythm.

Great mid range game. He can get to the basket and lives at the free throw line. He can shoot the 3 ball. He has a feel for passing. Defensively, it speaks for itself. He can guard a number of positions. Our offense won't change, necessarily, because of the personnel that they use to defend our players. I worry about the mismatch on the other end. And he has the ability as a 3-man to post up, to offensive rebound, to use his size. Players are blindfolded and try to pick up as many balls as they can before time is called.

Player having the most balls wins. If the feather falls off, player must begin over again at the starting line. Variations include having relays, or using something other than a feather. If dropped, the cup must be put back on the player's head.


First player to race to the goal line and back wins. May be played as a relay race with teams, too. Player holding the sock when the music stops is eliminated from the game. Last surviving player wins. You could use a kitchen timer and have the bell indicate when a player holding the sock is out. For this game you need a fairly shallow, square box such as a gift box.

You will also need one marble of one color, perhaps green, and two other marbles of a different color, perhaps red. Cut a round hole a little larger than the size of a marble in the bottom of the box. Each player holds one side of the box at waist height.

One player drops the three marbles in the box. Players cooperatively try to maneuver the box so the green marble drops through the hole without either of the red ones doing so.

Each time the marble drops through, the team wins a point. Each time one of the red marbles drops through, it becomes the next team's turn. Team to get a score of ten first wins. Each player is given a spoon and a bowl. The bowls are left on the floor at the starting line. When the starting signal is given, players race to the table and using only their spoons Players may not touch the peanuts with their hands. If a peanut falls to the floor, a player must stop and pick it up using only his spoon. First player to get five peanuts in his bowl wins.

Buttons could be used instead of peanuts. The game could also be played by teams as a relay race. Partners hold a piece of cardboard between the right hip of one player and the right hip of another.

No hands! Just the pressure of your hips to hold the card in place. Teams try to race toward the goal line with the cardboard remaining between them. If a team drops it, they must stop and put it back in place. First pair to reach the goal line wins. Kneeling on the floor, hold a 12" string between your hands and slide it under the can. See if you can get the can to stand upright. Fun to play alone - even more with friends. Each player gets his own can.

First player to get his can upright without touching it with his hands wins. A pair of players stands back to face with interlocking elbows at the starting line. On the word "go", they walk as fast as they can. One player walking forward and one backward until they reach the turnabout line. Without turning, they then walk back to the starting line with the backward walker now the forward one.